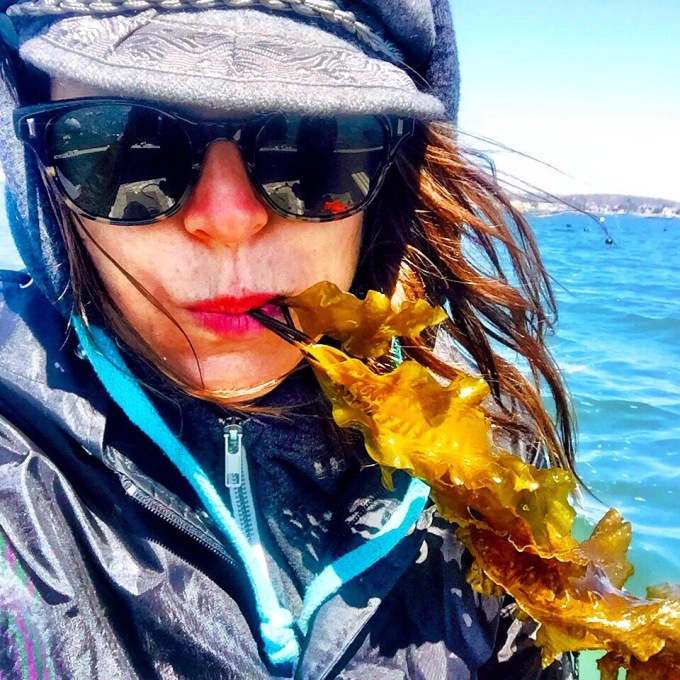 The global meat substitute market was valued at $4.51 billion two years ago and is expected to double by 2027, attracting startups, like alternative meat food tech company AKUA, that aim to solidify a prominent place in the up-and-coming industry.

Former technology journalist Courtney Boyd Myers co-founded AKUA with Matthew Lebo, who was an adviser to GreenWave, a nonprofit that trains ocean farmers, five years ago after seeking out a career where she could leave a legacy and fulfill her mission of reversing climate change.

Growing up with a father who was a food marketer, Boyd Myers said she saw firsthand what eating a diet of fast-food can do to a person and was always looking for more healthy food options that also had a positive benefit for the planet. 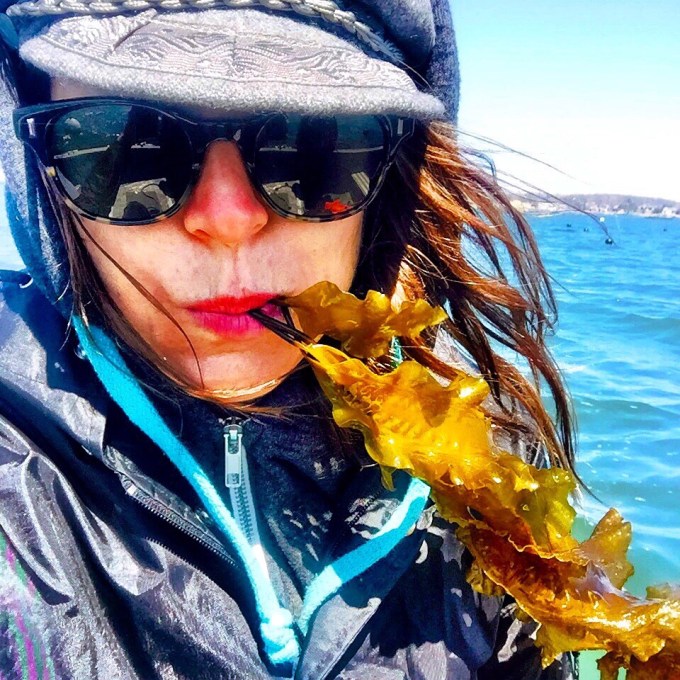 The co-founders initially thought of replacing the unsustainable part of food — factory farming — with regenerative ocean farming. When a friend offered the chance to look at a kelp farm, she went and liked it so much that AKUA was born.

Today, AKUA announced a $3.2 million seed round, led by Vibrant Ventures, to give the company $5.4 million in total fundraising to date. The total funds include backing from a Republic campaign and capital from the co-founders.

In 2019, the company came out with its first product, Kelp Jerky, which comes in four flavors, and was a product Boyd Myers thought would be a good trial run to help people see ocean-farmed kelp in a new way.

“It was hit-or-miss, but is very healthy,” she added. “We went back to the drawing board during the pandemic on a new product and invented The Kelp Burger.”

However, because they could not do the food tastings they were able to with the jerky, they decided to start a food club and sent samples of the burger in the mail. Ultimately 1,000 customers signed up, and The Kelp Burger is now the “hero product,” Boyd Myers said.

Meat alternatives are known to have some chemical preservatives and other hard-to-pronounce ingredients in them, which can defeat the purpose of seeking out a healthier option. There are even startups looking into that, like Shiru, which recently raised $17 million to develop more healthier bonding agents for meat.

Boyd Myers noted those claims were inspiration for how AKUA approached developing the ingredient list for its kelp burger, which has 15 ingredients, all of which are food or food-derived.

“The first wave of plant-based eating was the Boca Burger, beans and tofu,” she added. “The second wave is Impossible and Beyond, and the third wave is going to be the return to whole foods and clean eating. We are only as great as the giants that came before us, and if it wasn’t for them, we wouldn’t be here today doing a better plant-based burger.”

AKUA started selling via direct to consumers in May and currently ships to all states except Alaska and Hawaii. Boyd Myers explained that there are sales and repeat customers, but it was too early to discuss growth metrics. However, the company is dabbling in retail locations and has preorders from over 100 stores in New York, and she expects those will go out in the coming months, followed by stores in San Francisco and Los Angeles.

In addition to the jerky and burger, the AKUA portfolio also includes Kelp Pasta. The new funding will be used on R&D for new products in the areas of alternative meat and plant-based seafood that also looks at what more can be done with kelp and other foods, like lentils.

AKUA soft-launched a kelp ground meat product and will have a kelp crab cake product coming out in the second quarter of 2022, Boyd Myers said. The company will also hire additional talent and ramp up its sales and marketing efforts.

Meanwhile, Boyd Myers said she was excited to work with Vibrant Ventures founder Jarret Christie, to whom she was introduced by other founders. Vibrant Ventures is a new plant-based fund out of Los Angeles that launched in July.

As Christie got to know Boyd Myers, he saw her as a community builder who was building a movement away from factory farming, fighting climate change and helping people have access to lower-cost healthier foods.

“Kelp was not on anyone’s radar six months ago, but is now being considered for crop feed, packaging and crop fertilization,” he said. “She is working hand-in-hand with kelp growers; I believe this is just the beginning.”