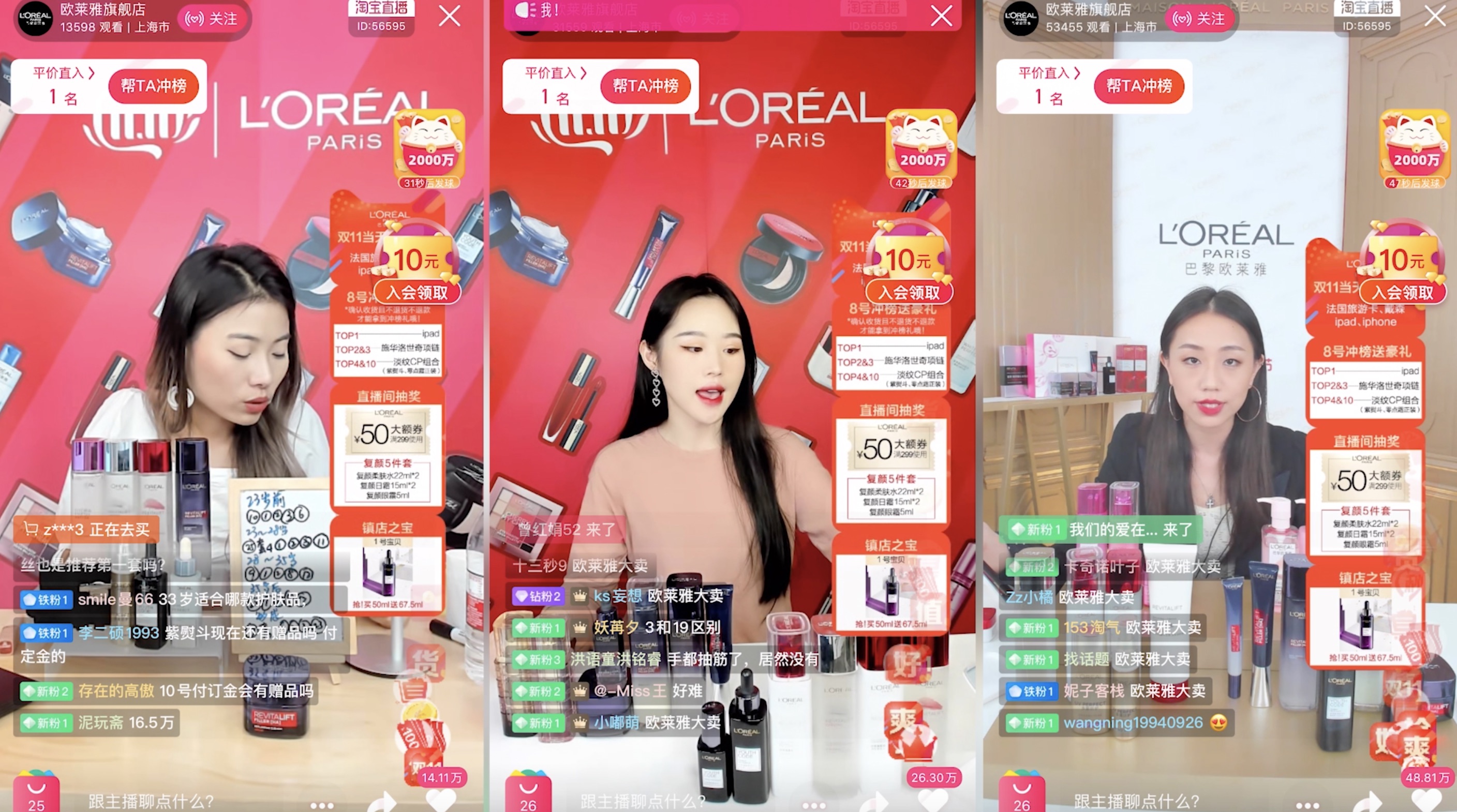 After 24 hours of frenzied buying and selling, and weeks of aggressive advertising and promotions before it, the Alibaba Group said today its sales hit another record high on Singles’ Day, the biggest shopping day on the planet.

The Chinese e-commerce giant said its platforms sold goods worth 268 billion yuan, or $38.4 billion today, easily exceeding last year’s record $30.7 billion haul. Electronics gadgets and fashion items were among the most sold goods in the 11th edition of the Singles’ Day annual event, company executives said in an interview.

To bridge people in China and those living elsewhere, Alibaba also maintains a number of dedicated websites. AliExpress sells goods from Chinese brands to international residents; Tmall sells goods from global brands to China; and Taobao sells Chinese brands’ goods to people in China. Lazada, a subsidiary of Alibaba Group that caters to Southeast Asian markets, saw the number of buyers and merchants double this year. “This year, both buyers and merchants have more than doubled and we’ve already seen a series of record-breaking moments. We’re looking forward to sharing even more good news,” said Yin Jing, co-president of Lazada.

The retail giant said earlier today that dozens of brands including Apple, L’Oreal, and Dyson had received more than 100 million yuan, or $14 million, in pre-orders.

The shopping glitz hosted a number of celebrities including Taylor Swift and Asian pop icon GEM to generate buzz. This year, the Hangzhou-headquartered firm also focused on live-streaming via its platform, a phenomenon that has gained significant traction in China.

In a live-streamed video, Kim Kardashian announced last week that her fragrance brand KKW will be sold on Tmall this Singles’ Day.

One figure who was missing from the action was Jack Ma, the founder of Alibaba Group, who retired in September this year. In previous years, Ma has not only delivered powerful speeches but also put on performances for employees and customers.

At a press briefing an hour ago, Alibaba Chief Technology Officer Jeff Zhang described 11.11 as an “airplane flying at turbo speed,” adding that making this supposed airplane more efficient has been the company’s biggest focus.

One such improvement is logistics network, which is still a laggard for the technology giant. Last week, Alibaba Group announced it was investing an additional $3.3 billion in logistics unit Cainiao, which it co-founded with a number of other companies six years ago.

The biggest challenge for Alibaba remains the expansion of JD.com and Pinduoduo, both of which have better hold over the smaller cities and towns and more organized logistics networks. The three of them are locked in an intense battle, with each one of them bandying out billions of dollars in discounts to lure — and sustain — customers every year.

Like Alibaba, JD.com and Pinduoduo also host similar campaigns each year. JD.com’s sales, which began November 1, had crossed $23.6 billion as of early today. This model has also been replicated by Amazon and Walmart -owned Flipkart in India, Qoo10 in Singapore, and 11th Street in South Korea.

Today’s milestone should help Alibaba win some more confidence from shareholders, when it begins selling shares worth $15 billion in Hong Kong later this month.

Singles’ Day event falls on November 11 every year and is also known as “double 11.” The event is dedicated to people who are not in a relationship.