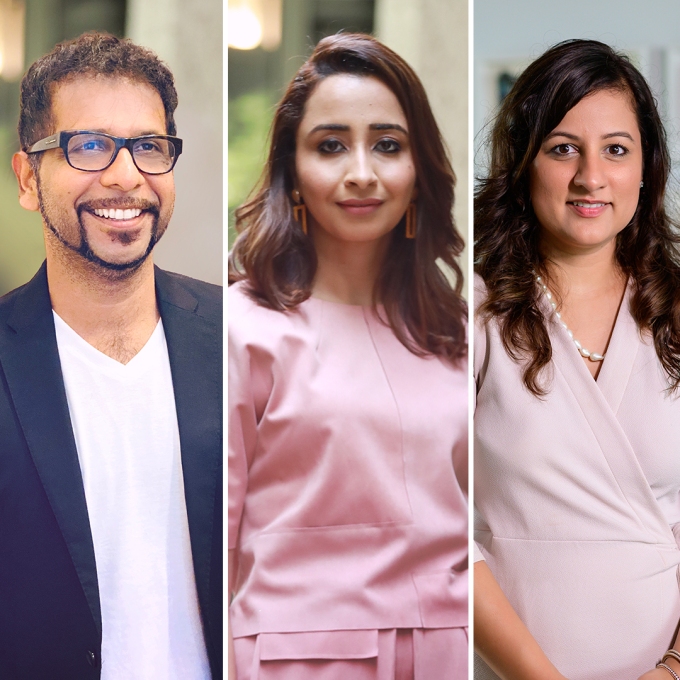 The Good Glamm Group, the parent firm of direct-to-consumer beauty brand MyGlamm, is the latest Indian startup to join the unicorn club.

The Mumbai-headquartered startup has raised $150 million in its Series D financing round from Prosus Ventures and Warburg Pincus among others. The new round, which also saw participation from Alteria Capital and existing investors L’Occitane, Bessemer Venture Partners, Amazon, Ascent Capital and the Mankekar Family Office, values the four-year-old startup at $1.2 billion post-money.

That’s a 12x surge in its valuation from $100 million in March this year.

MyGlamm’s parent firm operates as a house of brands in the beauty and personal care spaces. It sells the vast majority of its products from its own website, app and retail touch points.

The firm is one of the earliest startups in India that has demonstrated success with blending content with commerce to drive sales. Its content offering, alongside an army of over 220,000 influencers, help customers spot new products and spur engagement.

Tuesday’s announcement comes at a time when MyGlamm has aggressively acquired a number of startups to broaden its offerings. In an interview with TechCrunch, MyGlamm co-founder and chief executive Darpan Sanghvi said the startup has spent about $270 million in equity and cash to buy a number of firms that fit with the startup’s vision. 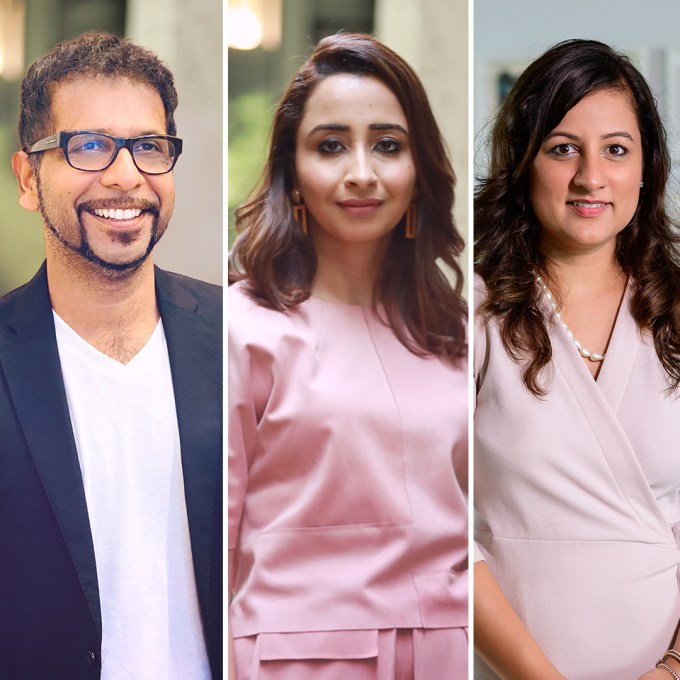 MyGlamm, which last month acquired direct-to-consumer (D2C) mother and baby care brand The Moms Co for over $65 million, is finalizing talks to acquire another four brands that it expects to close by the end of this year, said Sanghvi.

The inorganic push to expand MyGlamm has proven successful for the firm, which last year acquired POPxo, a startup that has built a community around content, influencers and commerce. POPxo — founded by Priyanka Gill, who joined MyGlamm as part of the acquisition — has supercharged the larger firm’s commerce in the past one year. POPxo’s userbase has ballooned to 88 million users, up from 60 million in July, said Gill in an interview.

Tuesday’s announcement is a major turnaround for Sanghvi, who started MyGlamm in 2017 after pivoting his previous venture. In an earlier interview, he recalled the struggle he faced raising money for a direct-to-consumer brand, which were not as popular in the world’s second-largest internet market just five years ago. To make matters worse, MyGlamm was also among the last direct-to-consumer startups to kick off its journeys at the time.

Four years is a long time in the startup world. Darpan said Tuesday that for years South Korea and Japan have produced large and iconic D2C brands. It’s now time India joins that club and sets new charts, he said.