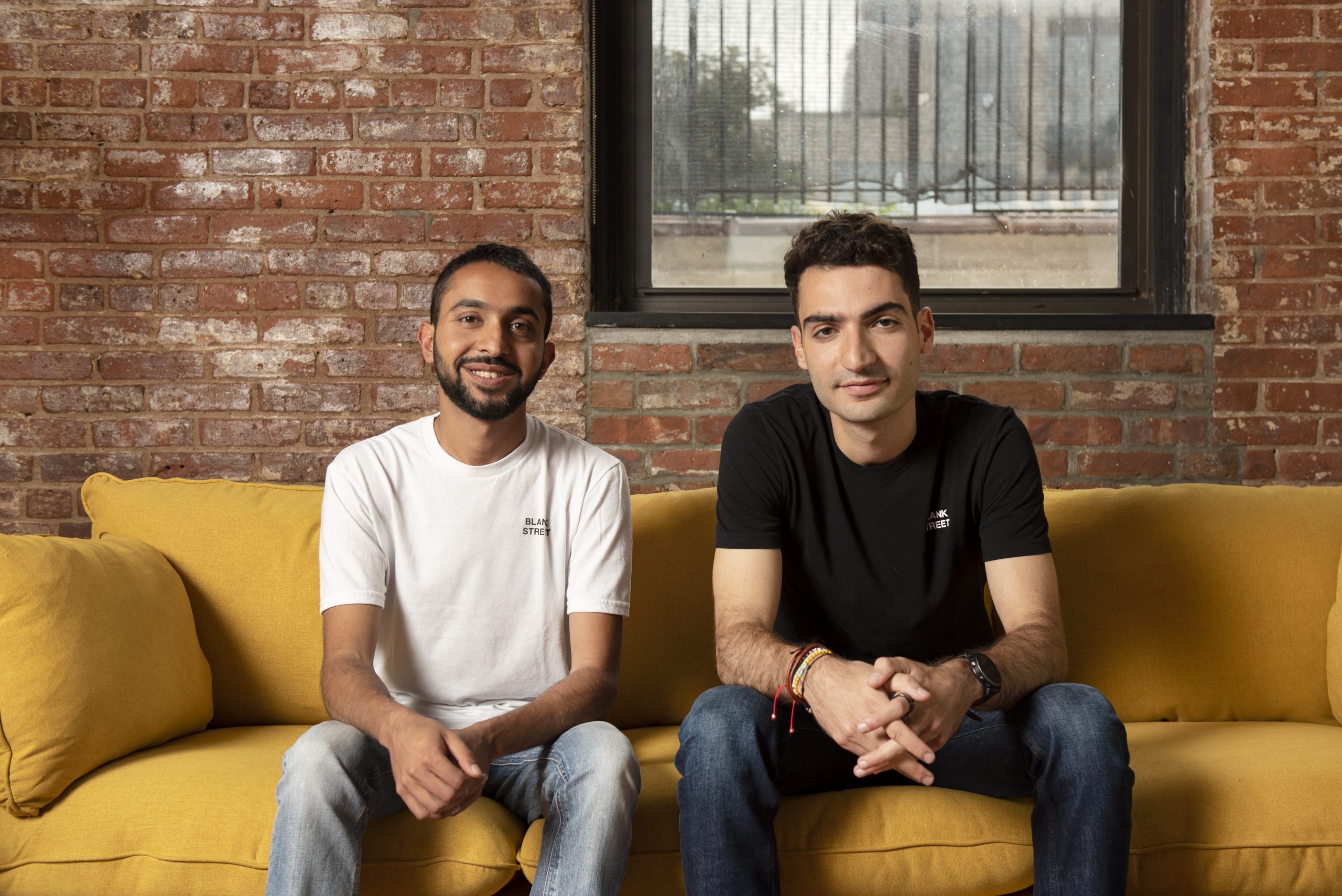 Vinay Menda and Issam Freiha are two coffee-obsessed friends who came to New York from Dubai and Lebanon to study at NYU and Columbia, respectively, and started researching the New York coffee scene.

In the U.S, they saw a coffee shop on every corner, but found the experience slow and overpriced: the shops were either a destination place or for buying coffee to brew at home, not a quality “grab and go” kind of operation, Freiha said. They noticed their friends going to different chain coffee shops for convenience or price point, but as college students, they couldn’t afford daily $6 cappuccinos.

Soon after graduating, they co-founded Reshape, a venture capital fund with $100 million of assets under management. They saw how successful high-growth, mobile-first, food-retail businesses were in Asia and saw an opportunity to replicate that street vending experience in the United States.

“There were a lot of cool businesses coming out of Asia and being efficient in real estate, which enables you to cut down and save money on rent and push customers to order ahead,” Menda told TechCrunch.

The pair, who have worked together now for about seven years, founded New York-based Blank Street in May 2020 and opened their first mobile coffee cart three months later in Williamsburg in partnership with EV Foods at the Wythe Diner.

Their idea was to shrink their business’ real estate to make it easier to control the location, enable them to have multiple locations in one neighborhood versus one and save money to invest in other places, like lower product prices. They added some technology to improve the consumer ordering experience while also building in quality, speed and convenience. 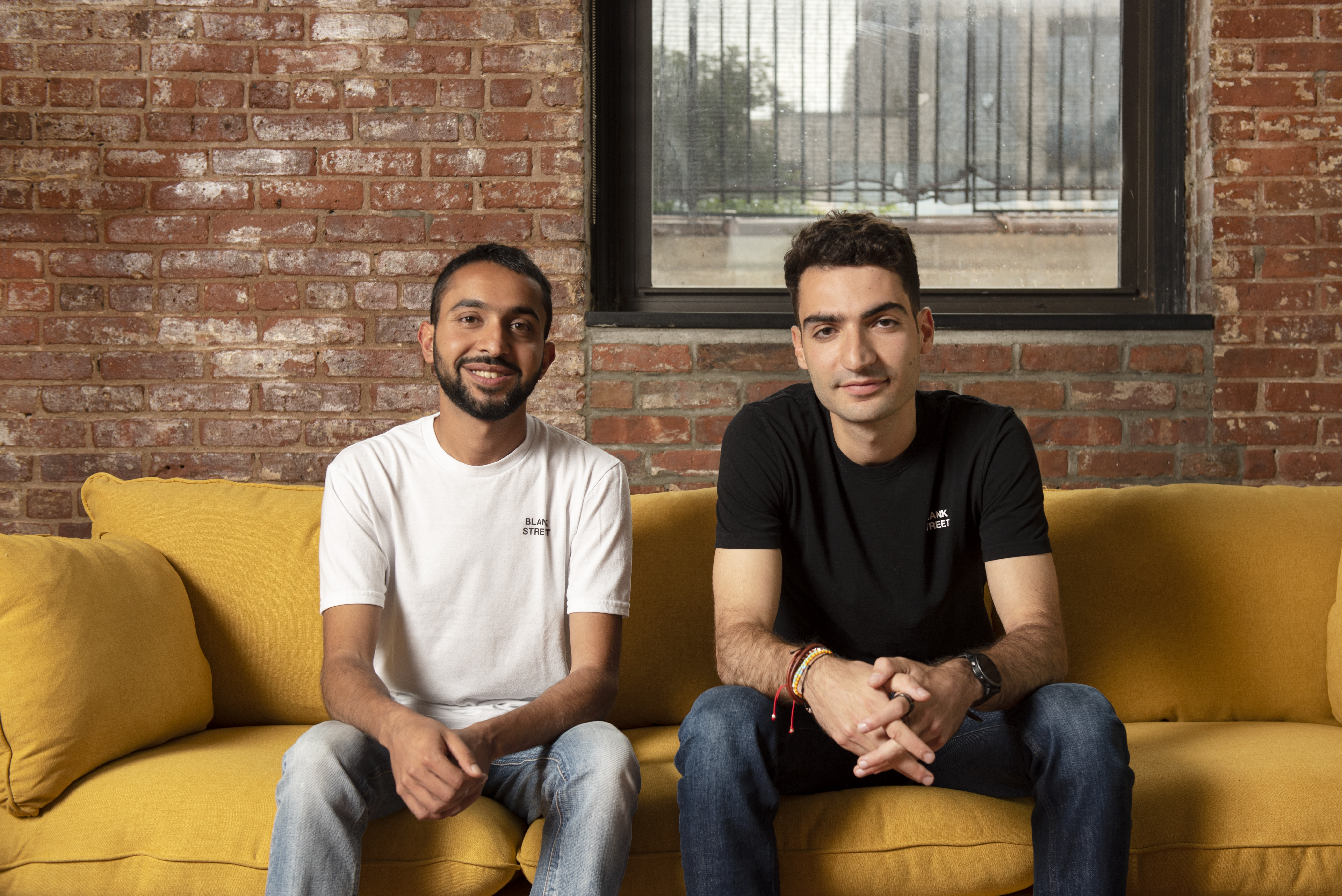 Today, the company announced a $25 million Series A round, led by General Catalyst and Tiger Global, with additional strategic investors, including Warby Parker founders Neil Blumenthal and Dave Gilboa, Harry’s founder Jeff Raider and Allbirds founder Joey Zwillinger. This latest round adds to $7 million the company raised in seed funding earlier this year.

Youngme Moon, a Harvard Business School professor, Blank Street board member and General Catalyst advisor, said via email that she learned about the company when she saw their mobile coffee carts popping up across the city. She saw the company was “quickly establishing itself as the newest contender in New York’s high-growth specialty coffee race.”

“While they’ve quickly created an impressive coffee business, I was drawn to the way the Blank Street founders are reimagining the entire micro-retail experience for urban customers,” Moon added. “Blank Street competes in a crowded, competitive landscape, yet differentiates itself through a unique customer experience by serving a high-quality product through a digitally native, mobile vendor offering.”

“What makes the model work is density,” he added. “To make a difference and impact on the consumer, we plan to have 100 locations by 2022 and enough presence so that people will know the brand.”

The new funding will go toward retail expansion, vendor partners and technology development. Freiha expects to have three to five locations per 20 neighborhoods, each with its own team and resources. Another focus will be on the consumer app for ordering, pick-up and a rewards program.

In addition, the company is now launching its “Powered By Blank Street,” a wholesale partnership agreement for local vendors to sell in new neighborhoods without having to find a storefront, provide their own labor or manage day-to-day operations. King David Tacos is the first to use this new model, which involves its breakfast tacos being sold alongside Blank Street’s coffee and tea.

“We want to offer the same tools to power the experience for other brands, giving them the same infrastructure we have,” Menda said. “Consumers will be able to discover new foods and it is also a great way for vendors to test out new and interesting products and get live feedback.”