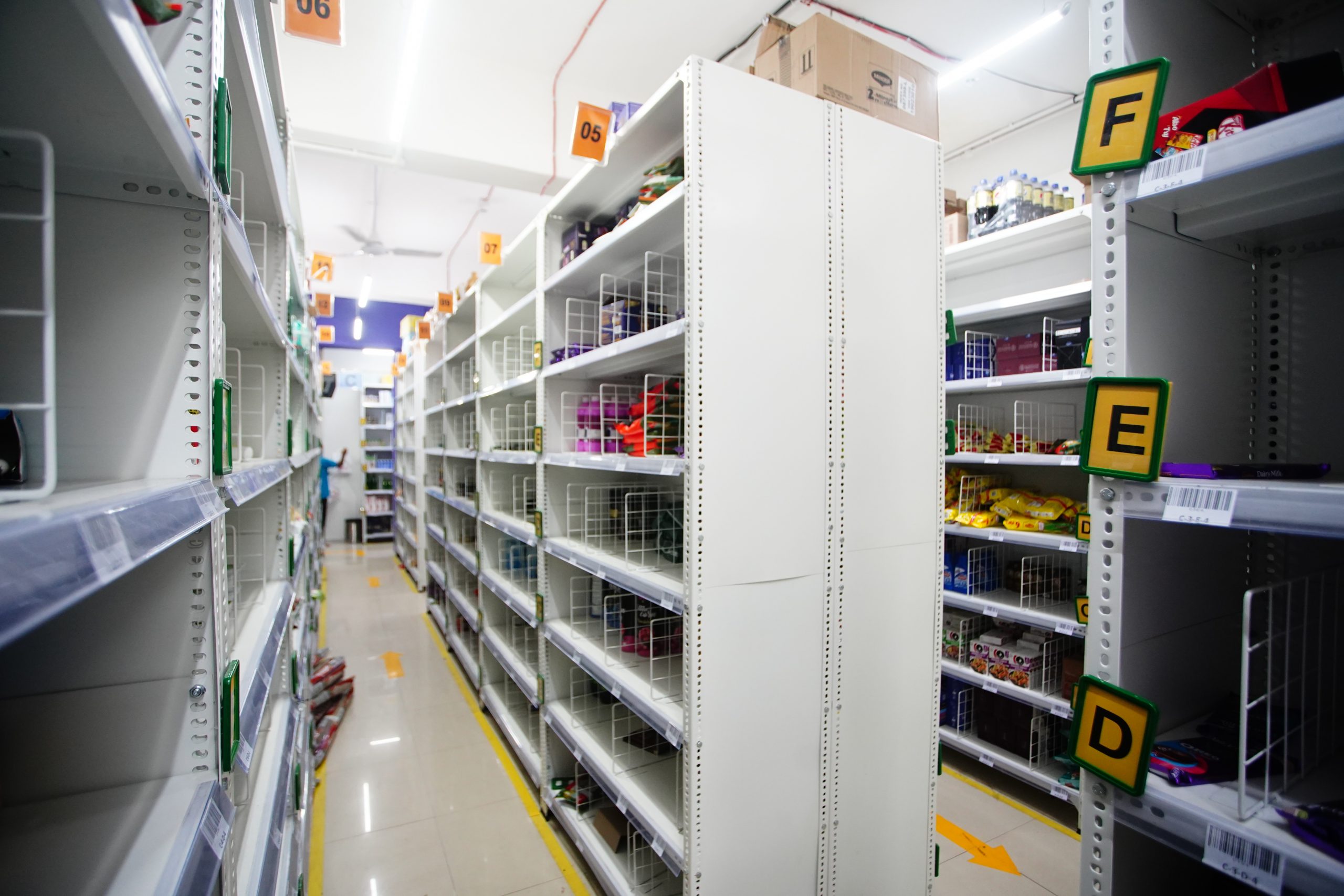 Two Stanford dropouts in their late teens, who have previously collaborated on a number of projects including a ride-hailing commute app for school kids, said on Sunday they have raised $60 million to disrupt India’s overcrowded and highly-competitive grocery delivery market.

Glade Brook Capital led the six-month-old app Zepto’s first institutional financing round, the startup’s founder and chief executive Aadit Palicha told TechCrunch in an interview. Nexus and Y Combinator as well as angel investors Lachy Groom, Neeraj Arora, and Manik Gupta participated in the round, which according to two people familiar with the matter, values Zepto between $200 million and $300 million.

Zepto, which has largely operated in stealth mode until today, has been the talk of the town for the past four months. The startup, whose name playfully uses a mathematical term to describe the business, offers a 10-minute grocery delivery service. It often delivers within six to eight minutes, many investors who have not backed Zepto said.

To achieve this feat, Zepto has set up dark stores across the cities where it operates (Mumbai, Bangalore, and as of this week, Delhi.) 19-year-old Palicha said these dark stores, which the startup has set up and owns, are designed and optimized for fast deliveries. (Zepto’s approach, for which Palicha said he looked at other markets and spoke with the operators running those firms, is different from many Indian startups that rely on regular grocery stores for inventory.) 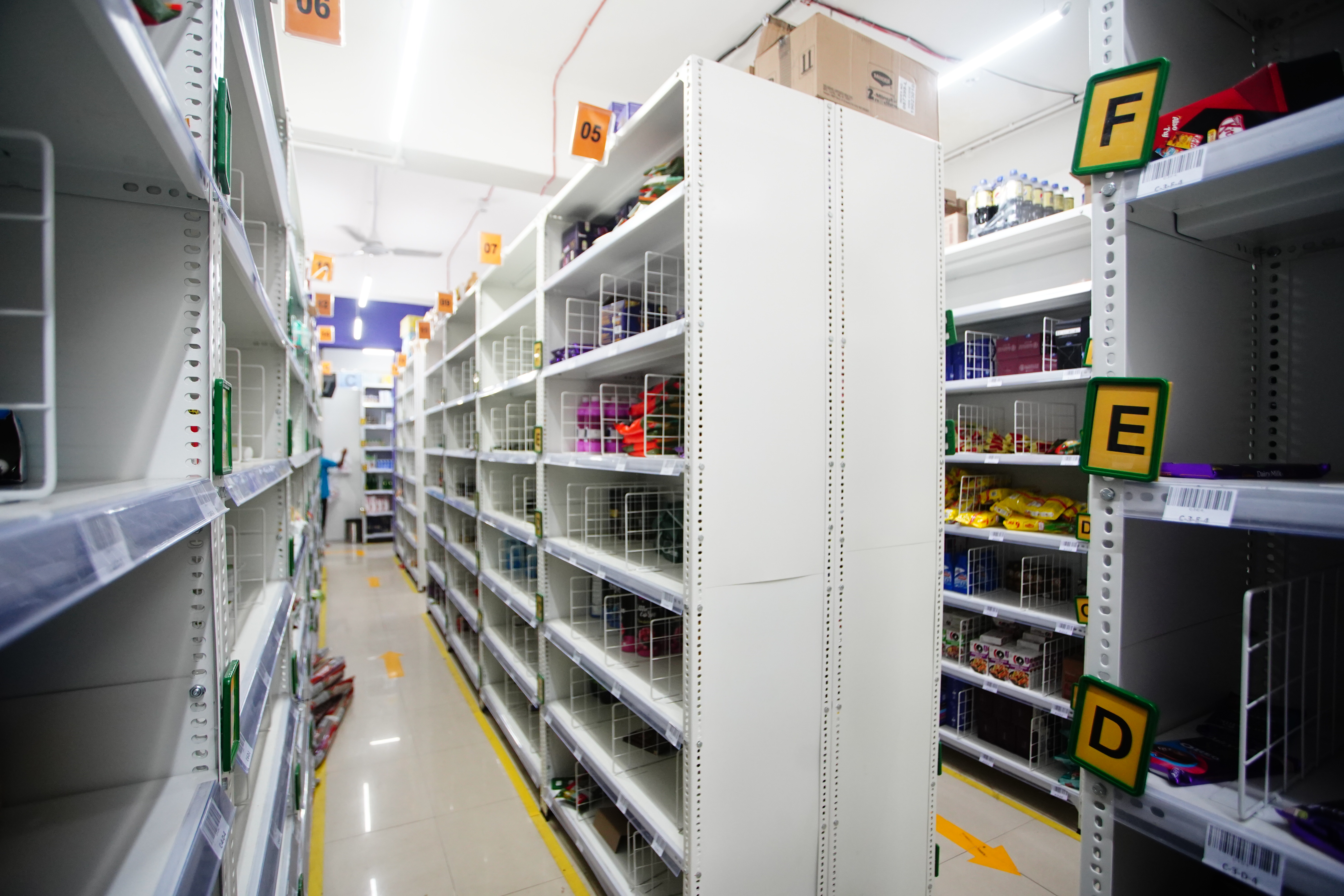