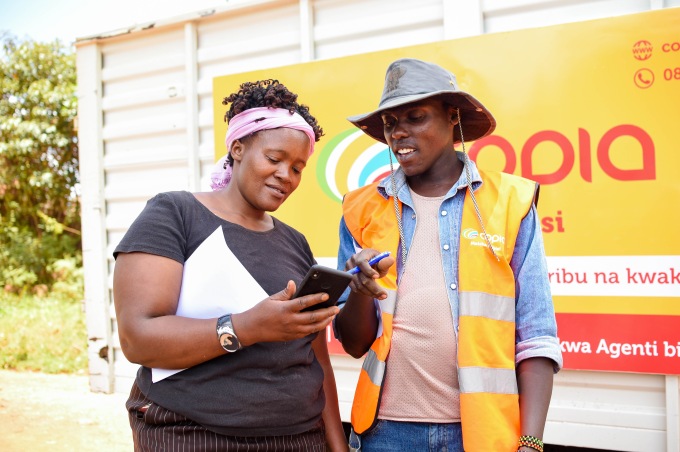 The round comes three years after Copia’s Series B round of $26 million. According to Crunchbase, the company has raised $53 million. But including its Series C, Copia’s total funding since inception in 2013 now stands at $103 million.

Copia Global was founded in Kenya by Tracey Turner and Jonathan Lewis as a B2C e-commerce platform to serve Africa’s middle- and low-income African consumers.

The company said in a statement that it harnesses mobile technologies, a network of local agents, and proprietary Copia Logistics to reach a market that traditional retail and Western e-commerce models cannot.

Consumer spending in Africa is projected to reach over $2 trillion in the next three years, according to the IMF. The continent’s middle class is the primary driver of this growth. However, their shopping needs are not adequately served because of the high logistics costs that make Western-style e-commerce companies such as Jumia operate unprofitably. The African e-commerce giant has not turned a profit since going public as its losses continue to increase. 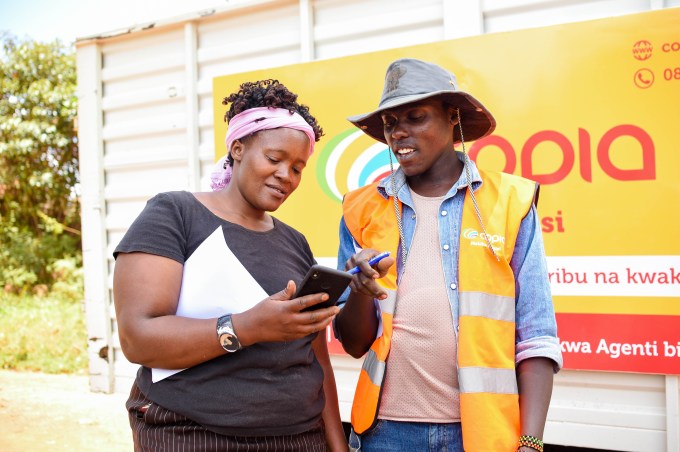 Copia, on the other hand, runs a profitable business because of how it approaches the market. The e-commerce company focuses on customers in rural areas that struggle to access the same goods and services in terms of choice, price value and reliability that similar consumers in urban areas or of higher income levels can access.

And though this target market can be hard to locate and individuals may have smaller wallet sizes, their number — which Copia says is about 750 million people across Africa — and collective purchasing power present an opportunity, especially when a company thinks hyperlocal.

“The whole premise of Copia was to find a solution that was sustainable and profitable to serve consumers that we could improve their quality of life and that of their families,” said CEO Tim Steel.

The company is building a sustainable business that involves a three-way relationship with customers and 30,000 agents in different communities across Kenya and Uganda.

It is a well-known fact that low-income customers in Africa often distrust e-commerce platforms. Most of them would prefer to go to a physical store and get what they want, even if it means traveling long distances.

As a strategy, Copia recruits small business owners, who have already established some level of familiarity and trust with customers, and trains them to become agents. They wear branded Copia uniforms and advertise the platform to individual customers within their communities, eventually getting them to make their first transaction on the e-commerce store. Then, these agents play a second role as aggregated delivery points.

Copia’s value proposition is solid with goods not generally available in proximity to the average consumer, said the CEO. Goods such as building materials or medicine where customers would typically travel to the nearest city or send a relative to get. On average, rural Kenyans spend over an hour and $4 per commute to buy such goods.

But with Copia, for instance, 20 customers within a particular location can make various orders, and the company will deliver them to its agents, whose shops and stores are close to customers in that location. This way, customers can pick up their orders whenever they want. Copia says it also facilitates deliveries to customers’ homes upon request.

“This helps to create the viability of the model from a cost and unit economics perspective. But it also means that we don’t suffer the same issues many e-commerce companies face where deliveries fail because the receiver is not available at the location. Our agents are always there because they’re running their businesses,” Steel said about how logistics costs don’t affect Copia the same way it does others.

Urban and diaspora-based consumers can also use the service to shop for loved ones in rural areas. So instead of buying the goods themselves and driving to their home location or sending the goods or money home on a bus, these middle- to high-income consumers can purchase the products through Copia’s website or app and send them to their families.

The agent network model allows customers to choose how they interact with Copia – online or offline. The e-commerce company pays agents a commission on every sold product, increasing their income by more than 30%. And of the 30,000 agents of the company, 77% are women, the company said. 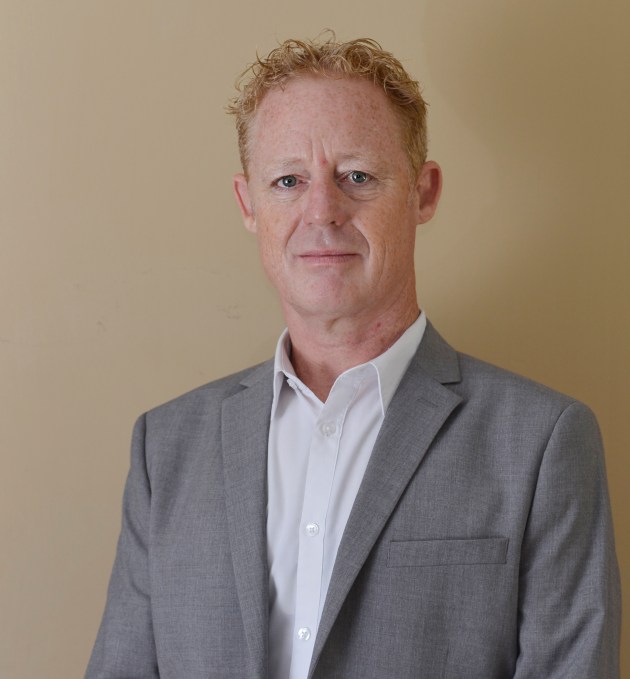 It takes Copia between 24 and 48 hours to get products to its customers. According to Steel, Copia doesn’t charge customers a delivery fee, which is a big differentiator from other e-commerce models. Copia offsets these delivery costs by streamlining traditional supply chain processes as it gets many goods directly from suppliers and aggregates them.

Copia has roughly 1.4 million unique customers and a CAGR of about 200%, Steel said. In a statement, Copia said it delivers products to thousands of customers daily and has fulfilled more than 10 million orders to date.

The Kenyan company intends to use the Series C funding to grow its model across East Africa, mainly Kenya, Rwanda and Tanzania. In Kenya, Steele believes Copia can access 80% of its serviceable market over the next couple of years, up from 50% currently.

Copia is eyeing other African markets and, depending on what socioeconomic and political macroeconomic conditions dictate, might expand into Nigeria, Ghana, Cote d’Ivoire, South Africa, Zambia, Mozambique and Malawi.

“Copia’s e-commerce model is built for the unique requirements of the African market and will save many Africans a lot of time and money. We see it as one of the next big leapfrogging technologies; just like mobile phones leapfrogged landlines and solar power leapfrogged the grid, Copia is leapfrogging retail,” Els Boerhof, the managing partner at Goodwell Investments, said in a statement.