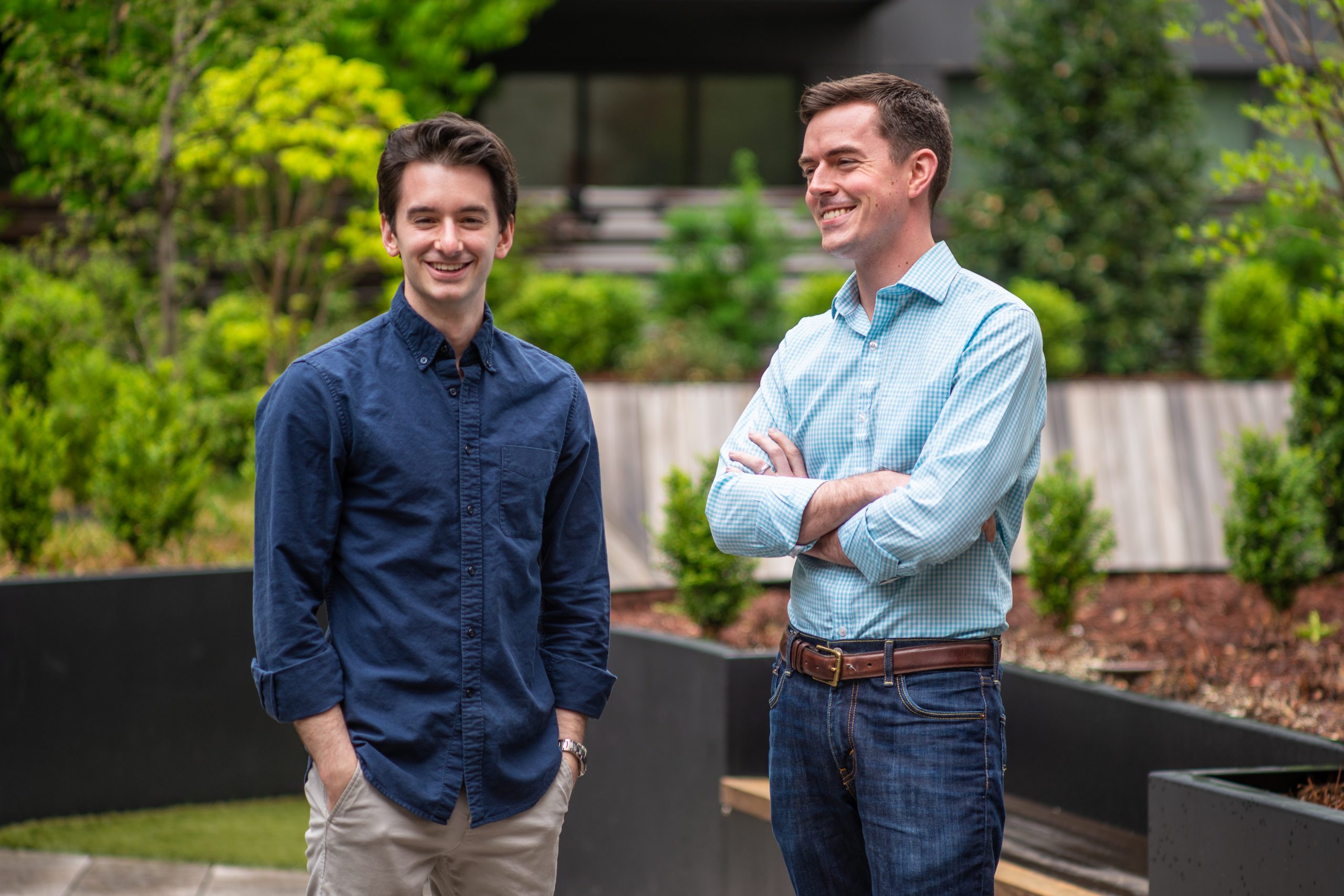 The New York-based company came onto the food scene in 2019, co-founded by Matt Davis and Sam McIntire, with its line of frozen veggie bowls that includes recipes like peanut tofu bowl and butternut squash and sage pasta.

Prior to Mosaic, Davis, CEO, and McIntire, CRO, worked with each other at Bain Capital Ventures. They realized that to eat better and adopt a plant-based diet, it takes some work, especially to find flavorful dishes that won’t make you miss meat.

At the core of Mosaic Foods, the co-founders believe that we should all be eating more plants and less meat. However, the excuse they heard most often was lack of taste as a reason not to go plant-based. 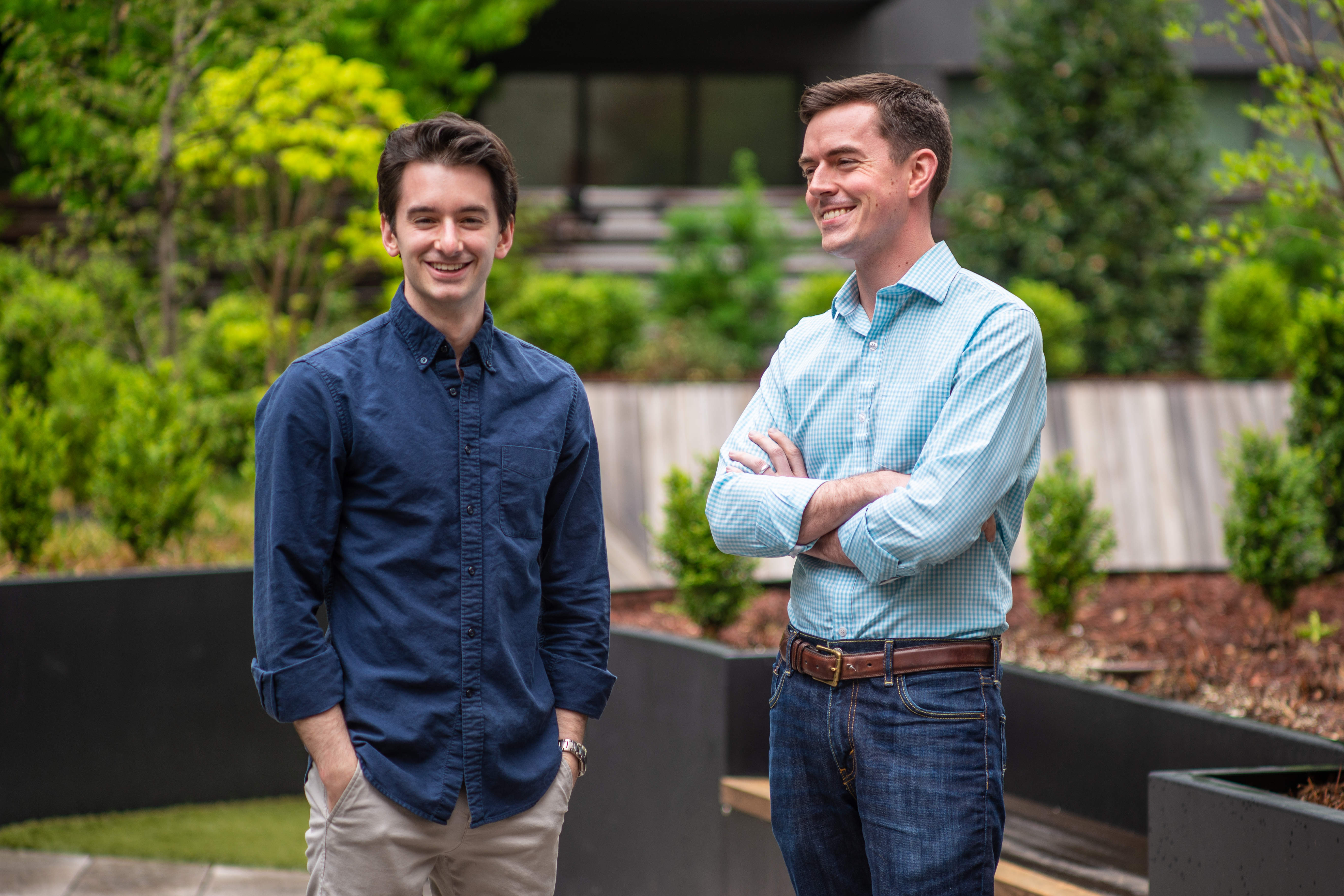 “We want to make eating plant-based as easy as ordering takeout,” Davis added. “We ended up cooking our own favorite recipes, and the first six dishes came out of our own kitchen.”

Here’s how Mosaic works: choose a meal plan — eight or 12 meals, with the flexibility to skip or cancel; select from the breakfast, lunch and dinner options; you will receive the fast-frozen items to store in your freezer; and it comes with instructions for no chopping, cooking or cleanup. Meals cost, on average, $4.99 per serving.

Two years after launching, the company has gone from six to 50 products, grown 15 times in revenue, opened a 16,000-square-foot kitchen in New Jersey and expanded shipping to California. It has also expanded its product line to include oat bowls, soups and family meals, while also starting Mosaic+, a curated collection of meals created in partnership with top chefs and food personalities.

Gather Ventures led the seed round and was joined by Greycroft and Alleycorp. The latest investment brings Mosaic’s total funding to about $10 million.

“We knew working with Adam (Slutsky) would be going after a huge opportunity,” Davis said. “By raising capital, we would be able to affect more lives faster.”

Slutsky, co-founder of Moviefone, former CEO of Mimeo.com and former president of Tough Mudder, founded Gather in 2019 and only invests in plant-based companies.

The sector is a personal one for him — he was diagnosed with heart disease at 42 years old and had to change his diet. Slutsky’s investment strategy is very hands-on, so he invests in about four companies per year.

“I am a big believer in this as the world moved from convenience to now health, environment and other ethical issues,” he said. “If you can do it for a price point, it makes sense, and these guys are it.”

The company now has 30 employees and is covering approximately 50% of the country, mainly on the eastern seaboard (but most recently added California in July). It is also on track to hit 1 million meals sold by the end of the year.

The new funding will be used to build on the team already in place, invest in infrastructure, which involves continuing to own and operate its own kitchens, and launch new products. The co-founders expect to be selling via other channels, in addition to DTC, by this time next year.

Hacking lettuce for taste and profit