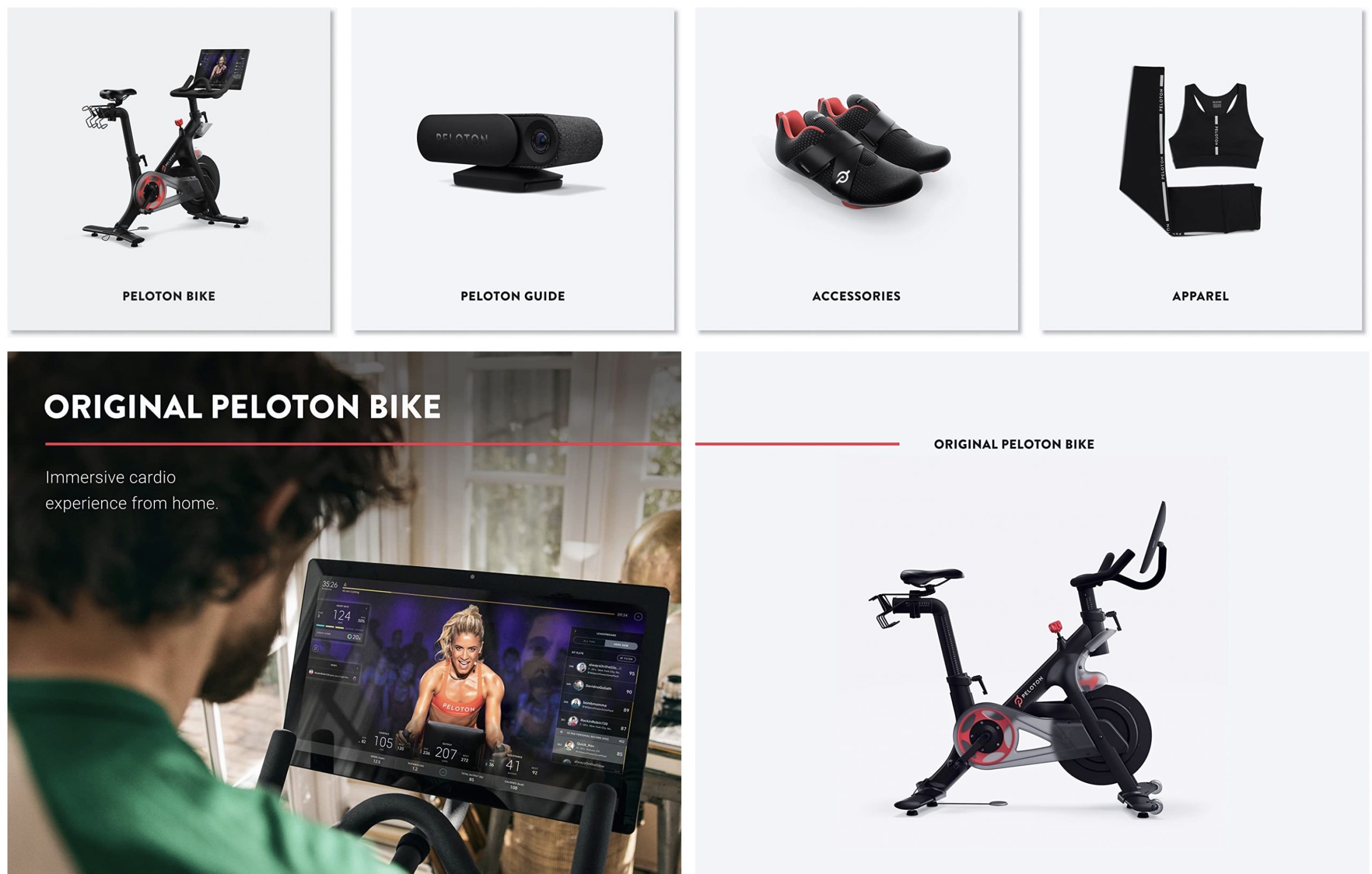 It’s not confirmation of a rumored Amazon acquisition, but Peloton this morning confirmed that it has begun selling select equipment and apparel through the retailer. Starting today, Amazon customers can buy select products, including the Peloton bike, set-top Peloton Guide, clothing and branded accessories like shoes and weights through the official Peloton store.

The move marks a major strategy shift – and, perhaps, concession – for the beleaguered home fitness firm. As it notes in a press release, this is the first time Peloton has sold product outside of its own site, stores and sales channels. Its recent struggles have proven, in part, that there’s a ceiling for the company’s famously cult-like devotion.

“Expanding our distribution channels through Amazon is a natural extension of our business and an organic way to increase access to our brand,” Peloton CCO Kevin Cornils said in a release. “We want to meet consumers where they are, and they are shopping on Amazon. Providing additional opportunities to expose people to Peloton is a clear next step, as we continue to generate excitement for our unparalleled connected fitness experience.” 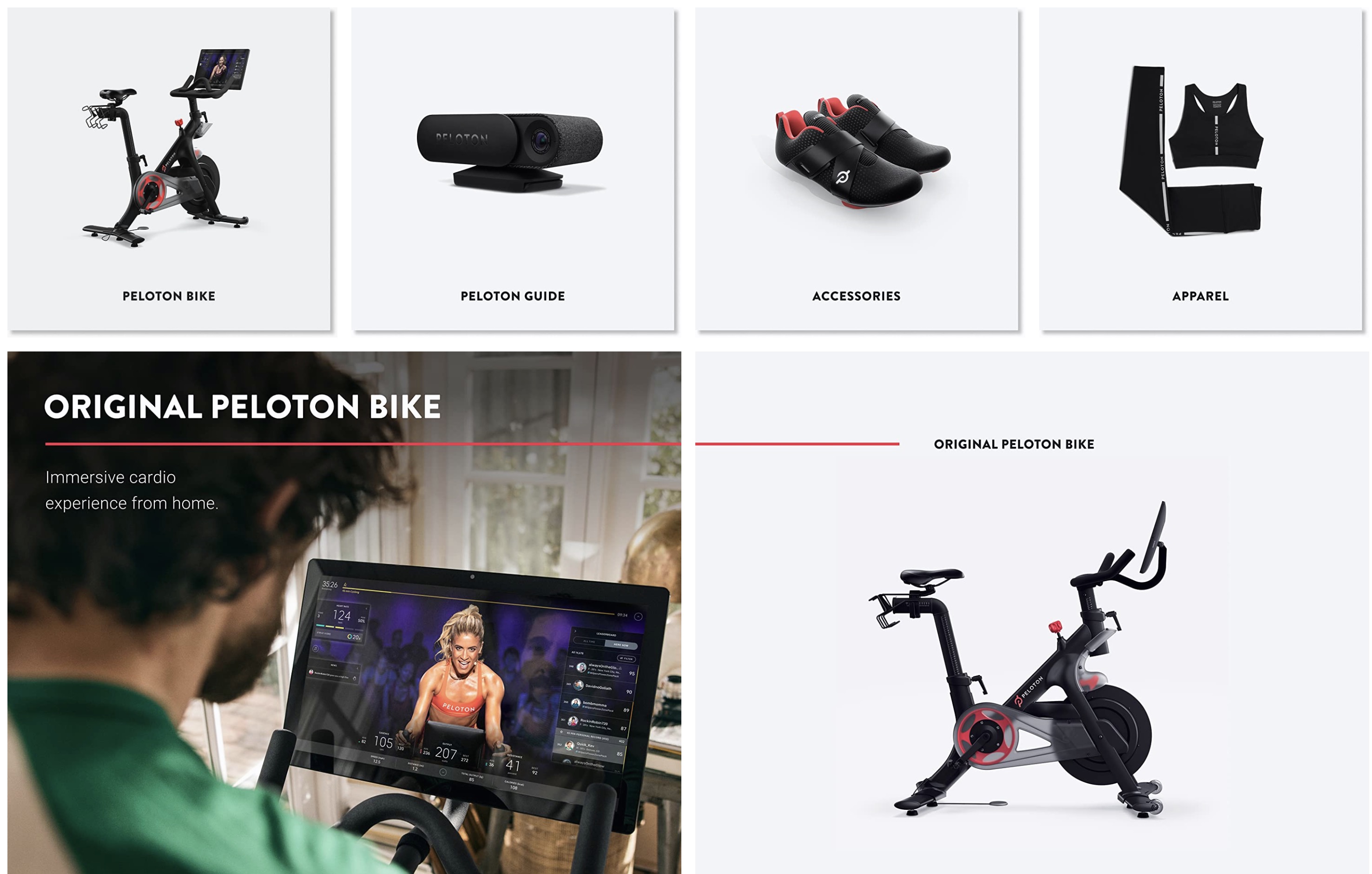 Earlier this year, Peloton founder John Foley stepped down from his CEO position, as Spotify executive Barry McCarthy took the role in a bid to right the ship. The news also found the connected fitness brand cutting 2,800 jobs. In a May earnings release, McCarthy outlined his primary goals, “(1) Stabilizing the cash flow (2) Getting the right people in the right roles and (3) Growing again.” Grove Collaborative COO Andy Rendich was brought on board to manage some major supply chain issues.

The following month, AWS exec Liz Coddington was named CFO, alongside an increase in its monthly subscription fee. In July, Peloton confirmed that it would be outsourcing production of its bikes and treadmills to a third-party.

At very least, no one can accuse the company of failing to make some dramatic – and necessary – changes, in a bid to stem some of the bleeding.

“We are thrilled to have Peloton products available for our customers in Amazon stores,” Amazon VP Jim Adkins noted in a statement. “Peloton is all about bringing their community and energizing fitness routines into the home. With Amazon’s convenient shopping experience, we hope to further that mission by providing customers with high quality, innovative products to take their health and fitness to the next level.”

The broader question of a potential acquisition by Amazon or, perhaps, Nike may still be on the table. If that’s the case, the firm could understandably be attempting to get its house in order to achieve a more acceptable selling price.

Peloton appears to imply that the Amazon store offerings will be expanded, going forward — perhaps eventually including Tread and upcoming rowing machine. As with Peloton’s first-party sales, delivery and assembly is included in the bike’s pricing for “most of the United States,”